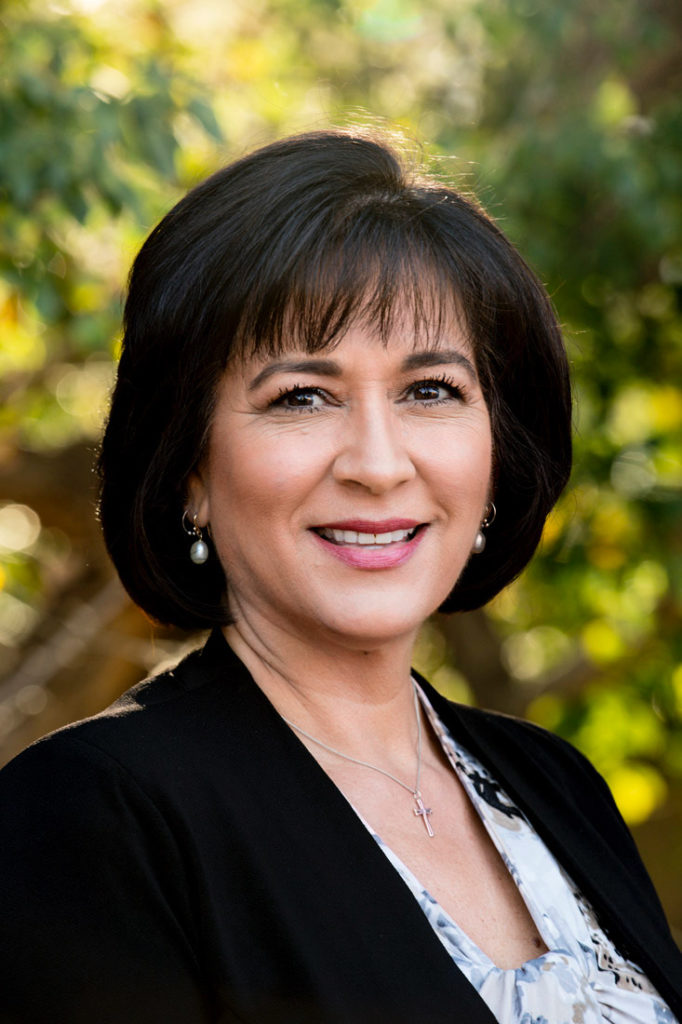 About Doreen Garlid and her vision for Tempe

Doreen Garlid won a seat on the Tempe City Council in the March 2020 municipal election, earning the most votes of any candidate, and the most votes of any candidate ever to win a council seat outright in a Tempe primary election. She approaches policy decisions with an open mind and a pragmatic leadership style that operates from a place of shared values and common goals. Her campaign priorities include giving neighborhoods a voice, advocating for more affordable housing, and improving public safety. With three decades of community leadership and bringing together people of diverse backgrounds, Doreen Garlid plans to put her vision and experience to work for Tempe. Under Doreen's leadership, many local community groups and organizations have thrived.

Among her many leadership roles and accomplishments:

Doreen Garlid also serves as a Mission Team Member and Medications Coordinator for Mobilize Medical, a role in which she's offered herself in service to over 10,000 people in countries all over the world, including Haiti, Honduras, Swaziland, Bangladesh, Dominican Republic, Cambodia, India, Kenya, and Nicaragua.

She is a wife, a mother of four grown children and a member of the Navajo Nation. For over 45 years, Doreen and her mother have offered free, community presentations to raise awareness and visibility of Navajo culture. Although her mother passed in 2016, Doreen continues these free community talks now called, "My Mother's Navajo Stories," to honor her mother's memory and keep the stories of her Navajo heritage alive. Doreen is the recipient of the 2020 City of Tempe MLK Diversity Award for her outstanding and lifelong commitment to elevating Navajo culture and history. Doreen is the first Native American elected to serve on the Tempe City Council. 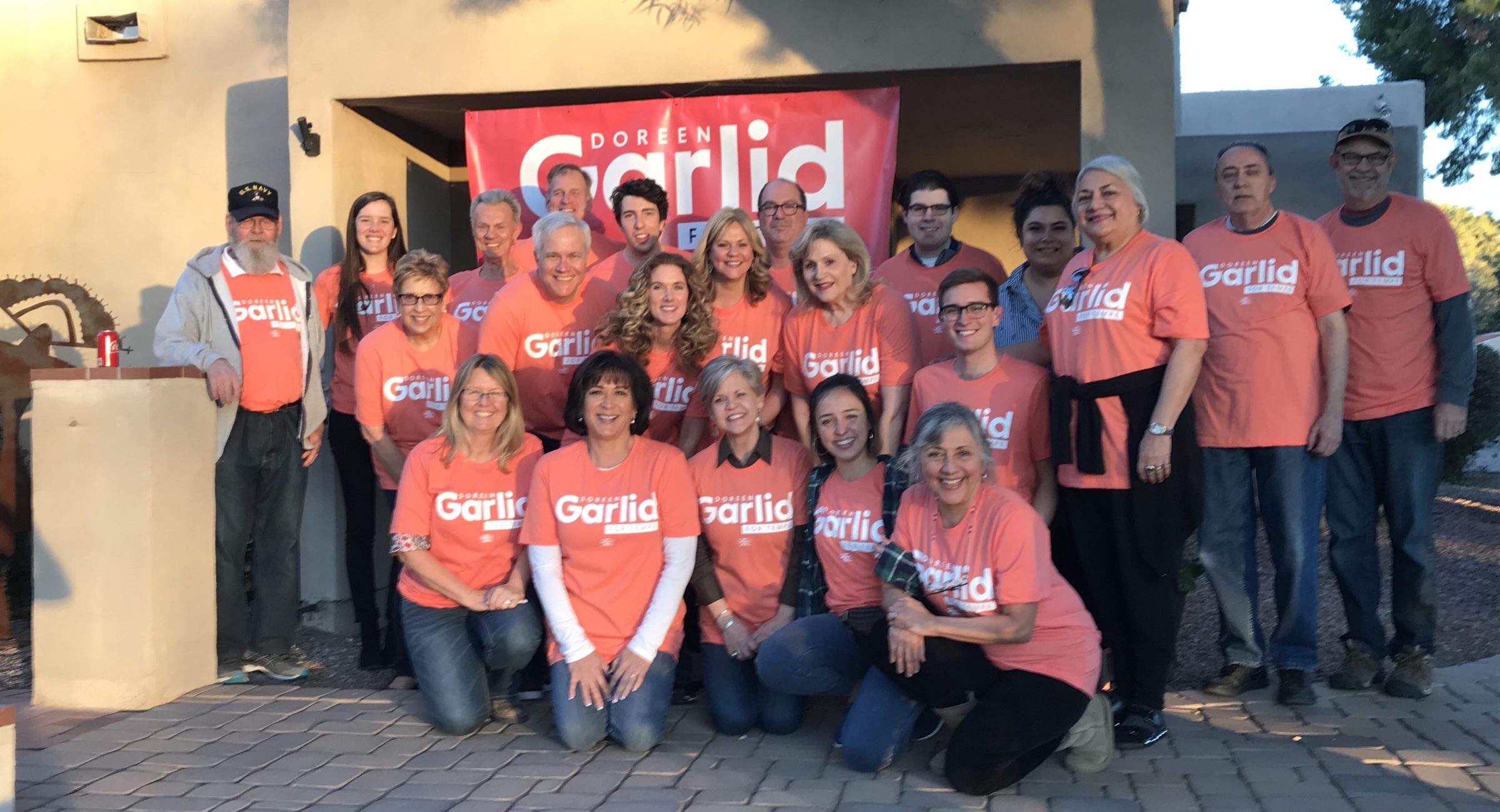 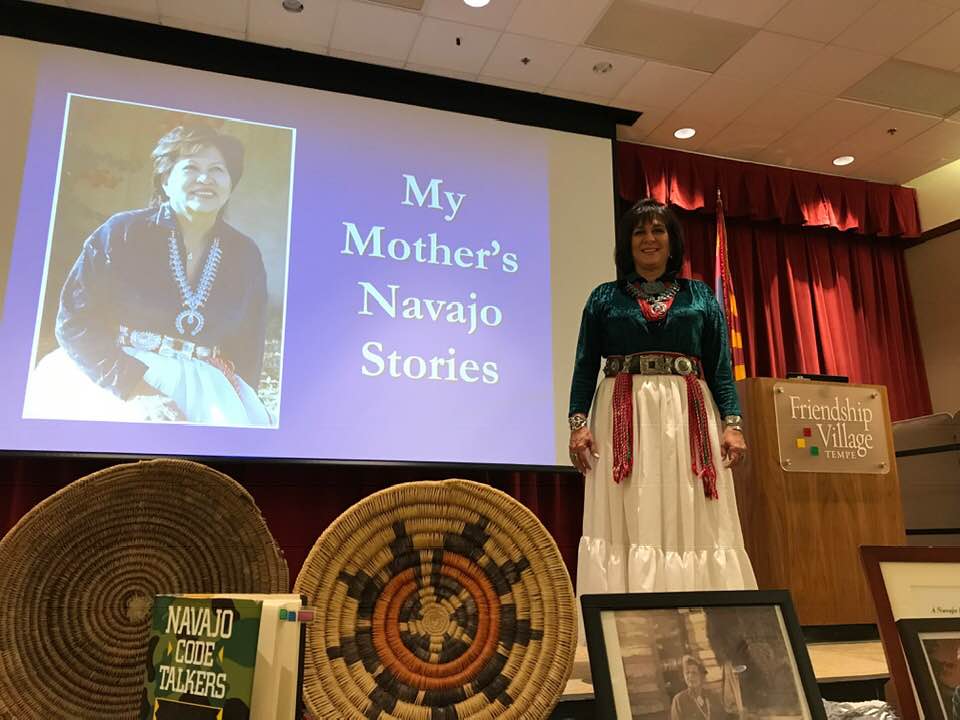 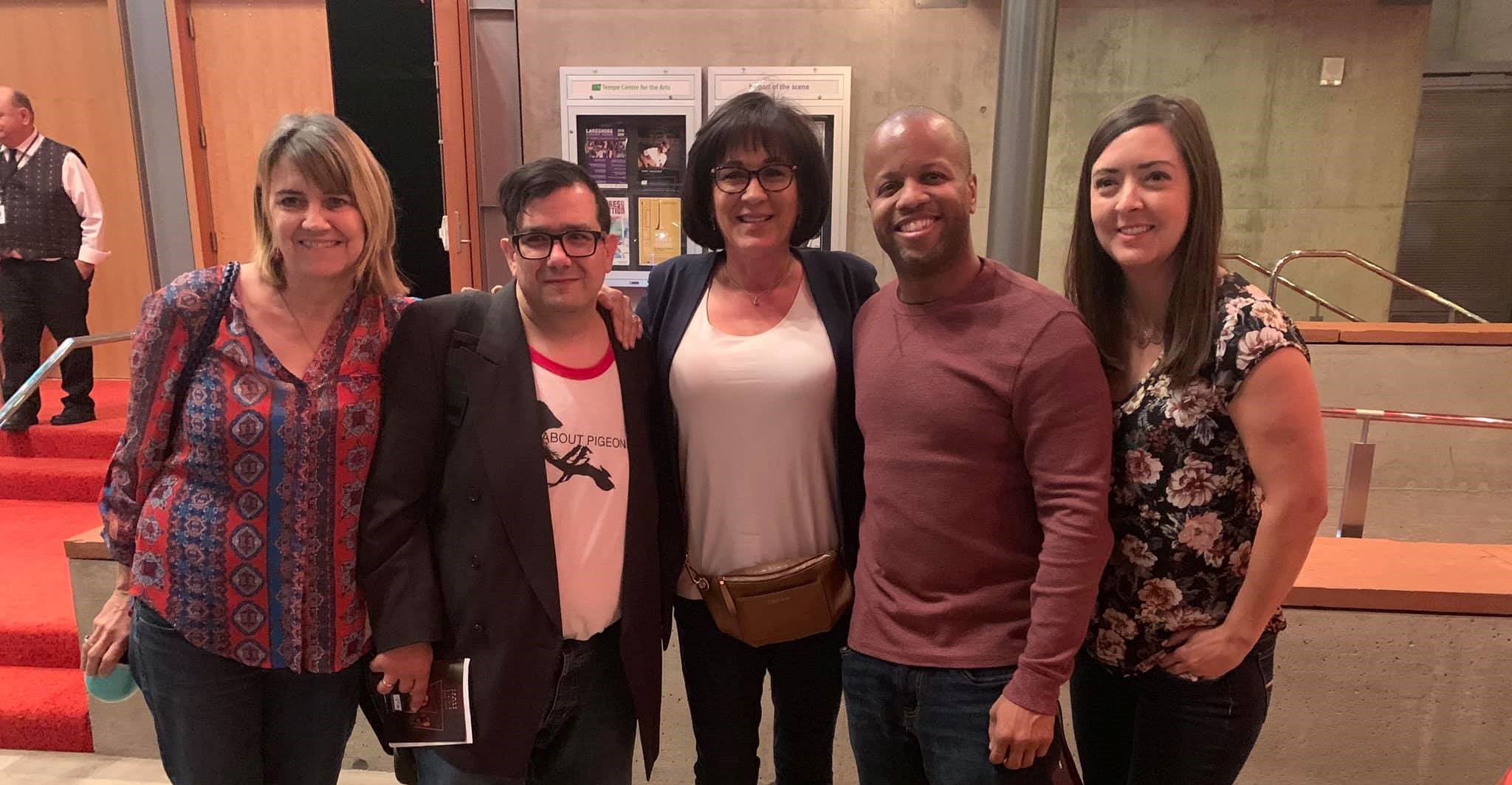 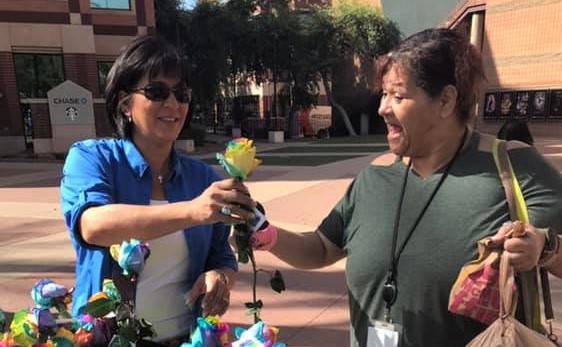 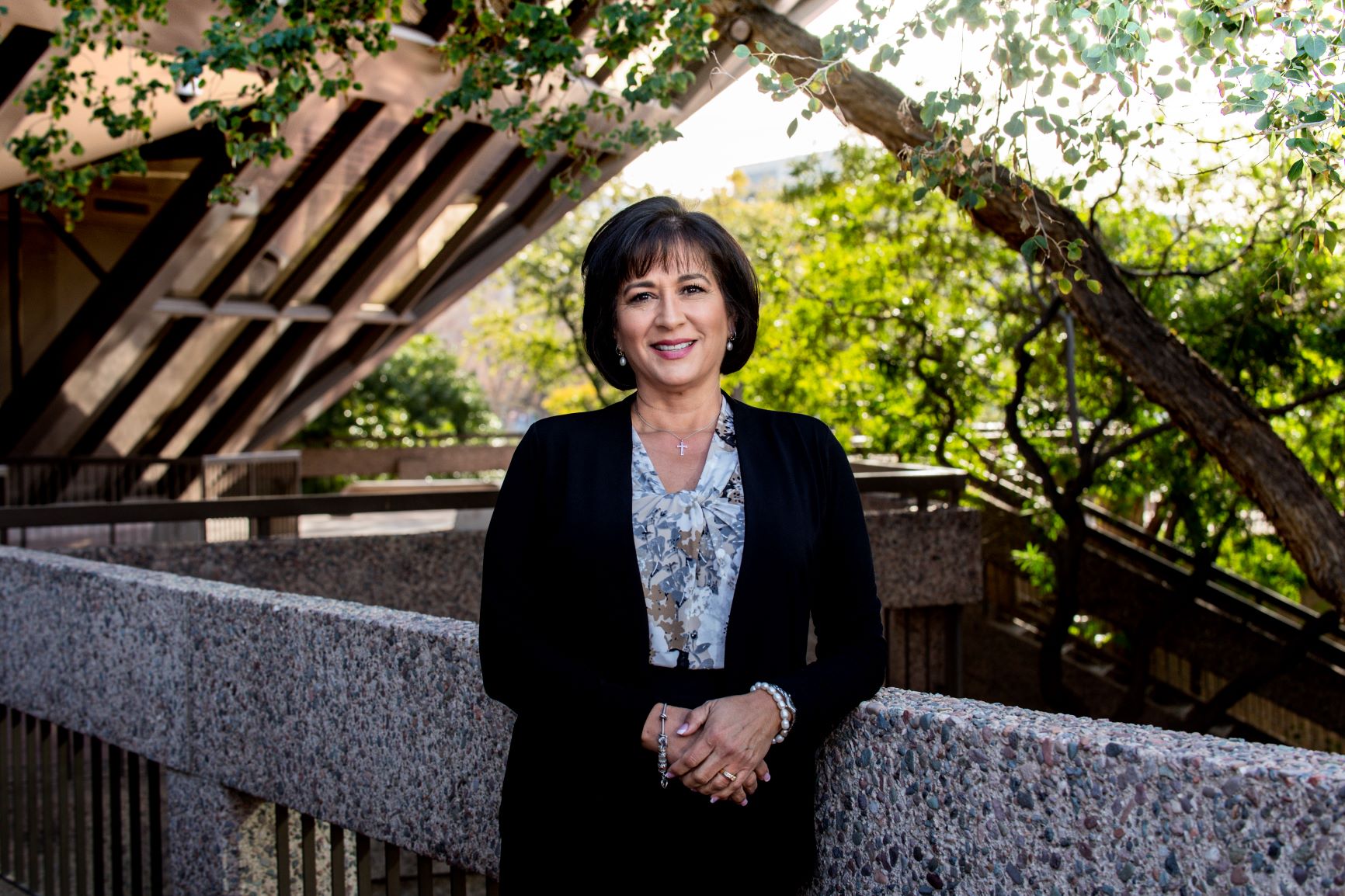 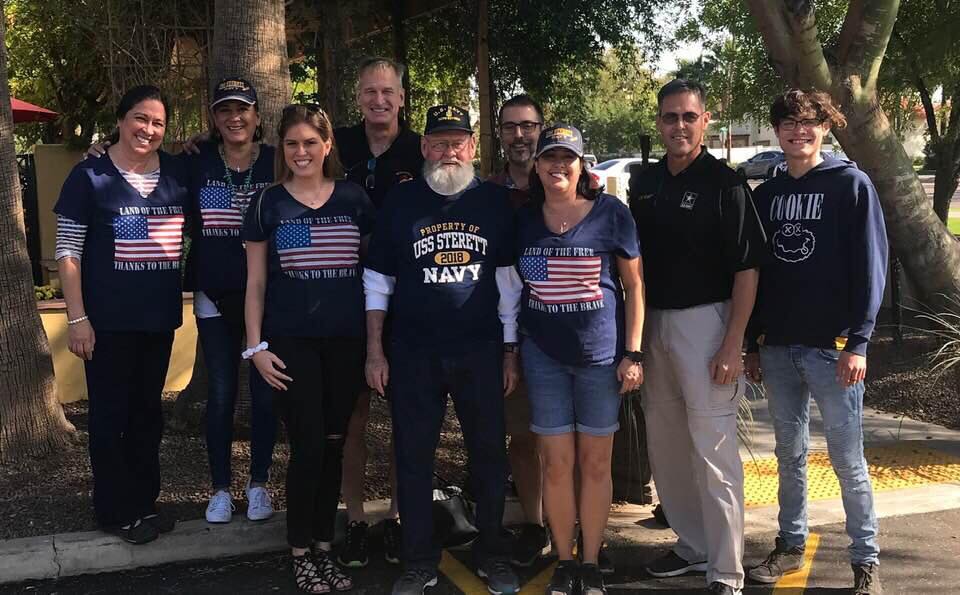 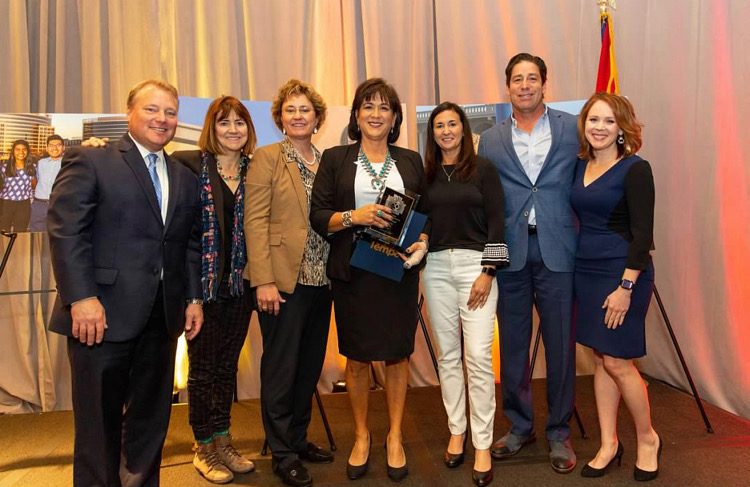 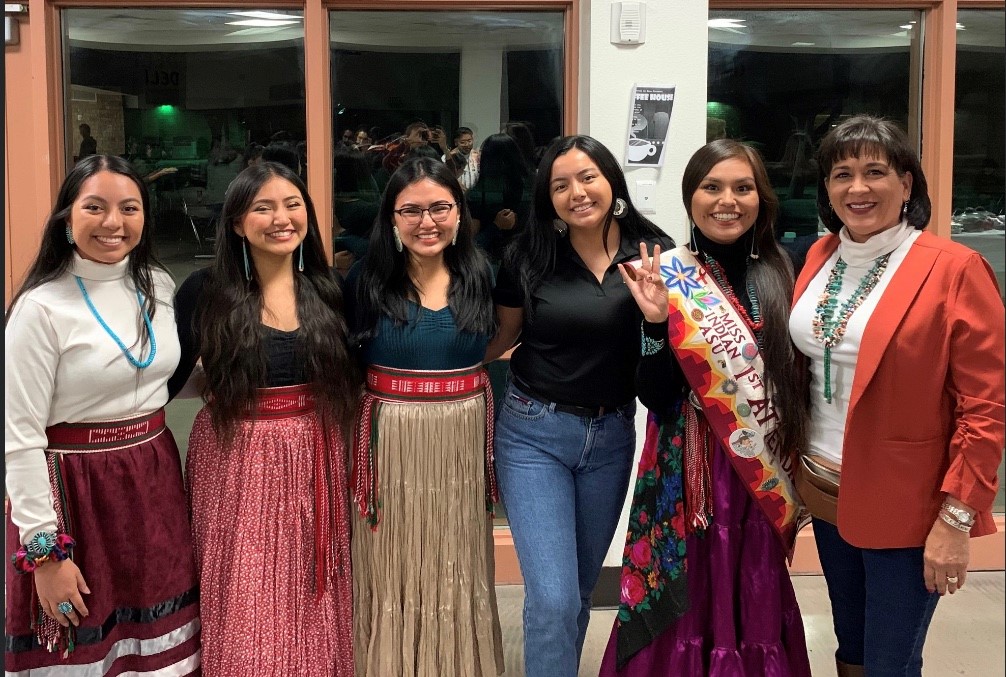 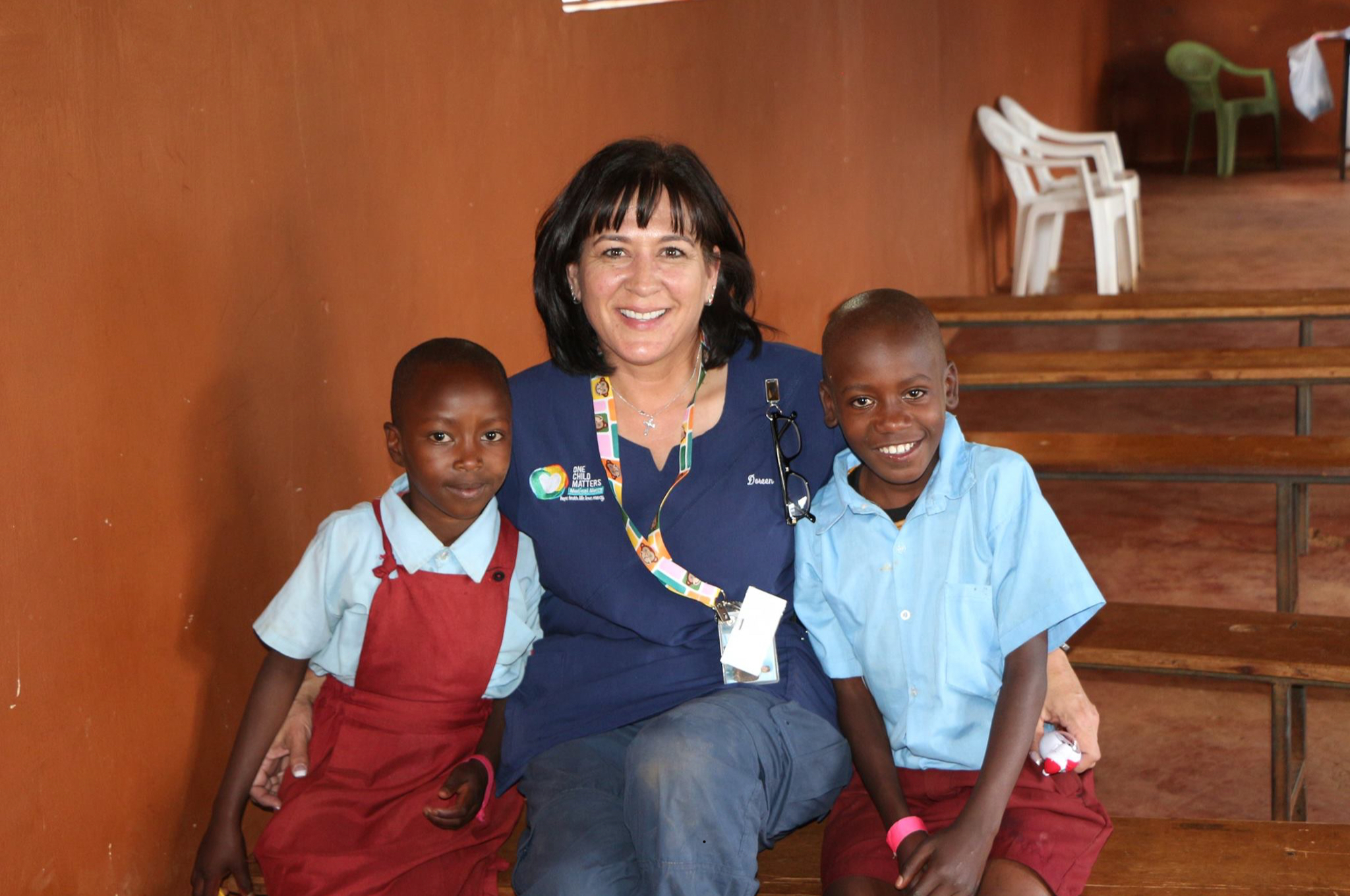